Few places are as romantic as Milan, Milano.

Milano has a rich and important history there are also some nice places and interesting piecies of art in Milan like:

My wedding phtogorapher studio is based in Milan, near Repubblica square.

The private palaces or the great hotels of Milan, Milano will be great for your wedding.

Milan ( Milano ) is the second largest city in Italy, located in Lombardy. It is the capital in the Province of Milan. The Milan metropolitan area, by far the largest in Italy, is estimated to have a population of around 7 million. Milan is one of the world capitals of design and fashion. The Lombard metropolis is famous for its fashion houses and shops:

Here you can find where I usually shoot weddings, you can also be interested in: 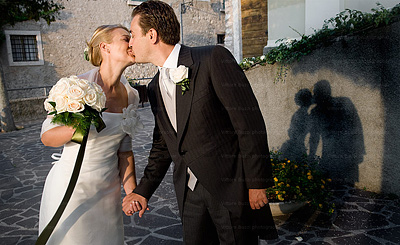 As a wedding photographer I am based in Milan really near the center of the city.

Milan is rich of great points of interest to take nice posed picture of your wedding or ypur egagement photos. 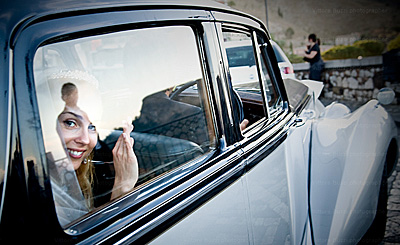 Milan is the base of operations for many local and nationwide communication services and businesses, such as newspapers, magazines, and TV and radio stations.

Football is the most popular sport in Milan. Milano is home to two world-famous football teams: A.C. Milan and F.C. Internazionale Milano as "Mìlan"and "Inter". The match between these two teams is known "Derby della Madonnina" (in honor of one of the main sights of the city, a statue of the Virgin Mary "Madonnina" on top of the Duomo di Milano).

Milan is the right place in Italy for a photographer. As wedding photographer I really apreciate the 3 airports and the railway station near my studio.

Here you can find: 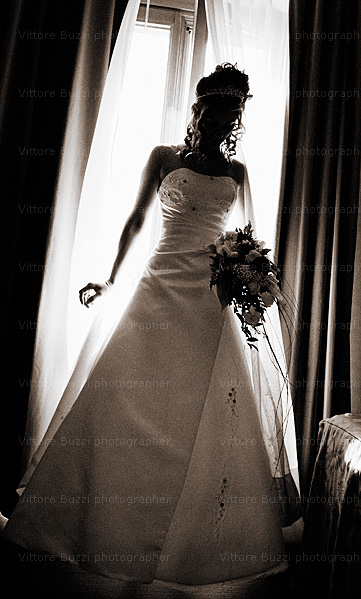