Siena (often Sienna in English ) is alittle nice city in Tuscany, Italy. It is the capital of the province of Siena. The historic centre of Siena has been declared by UNESCO a World Heritage Site. 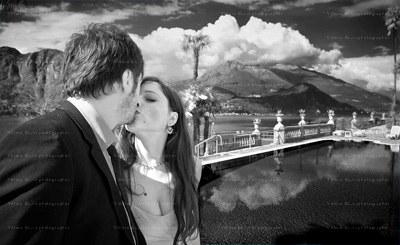 Siena retains a ward-centric culture from medieval times. Each ward (contrada)is represented by an animal or mascot, and has its own boundary and distinct identity. Ward rivalries are most rampant during the annual horse race (Palio) in the Piazza del Campo.

Nice locations for your wedding near Siena (Sienna) could be: 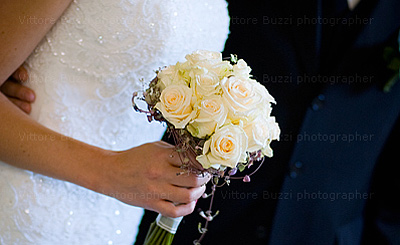 July 2 and August 16 are the dates when the Palio di Siena is held. The Palio is a traditional medieval horse race is run around the Piazza del Campo each year. This event is attended by large crowds, and is widely televised. Seventeen Contrade (which are city neighbourhoods originally formed as battalions for the city's defence) vie for the trophy: a painted flag, or Palio bearing an image of the Blessed Virgin Mary. Ten of the seventeen run in each Palio

Siena (Sienna)is an amazing location for your wedding.

I  truly love what I  do, and my images talk about the joy of shooting weddings!
My  style is very  unobtrusive, if you like my  images  you can understand that I  love to document the real-life emotion and all the details and special moments of a wedding.
I want  to deliver  memories to my wedding clients, memories to share forever.
My home base is  in Italy near Siena but I really  like  to travel and  I regularly document weddings in destinations throughout  Europe and worldwide.
I’ always  interested in listening about your plans for the wedding day  and I like to discuss pictures and things  that are important to you.

I also shoot wedding near Siena in: